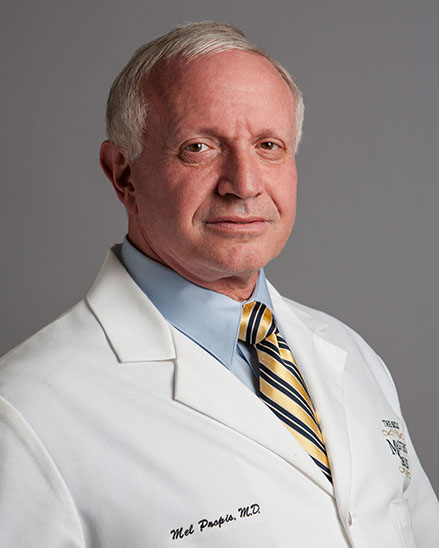 Dr. Propis was born and grew up in Far Rockaway, Long Island, New York City. He graduated from Syracuse University and received his medical degree from Hadassah Medical school, in Jerusalem, Israel. During his first decade, his specialty was E.N.T. head and neck cancer surgery. During this time he became a sculptor and expanded his practice to include cosmetic surgery. He was elected twice as President of the Florida Academy of Cosmetic Surgery. He built his own operating suite and after 15 years, moved his practice to Davie, Florida, where he is now sharing a state licensed ambulatory center with a plastic surgeon. Ten years ago, Dr. Propis expanded his practice again to include Regenerative Stem Cell Medicine. He also taught, part-time, Clinical science as an assistant Professor at Nova Southeastern University Medical, Davie, Florida.

“My philosophy regarding my patients is first, do no harm, and second, every patient gets my complete attention until the treatment is successfully completed. I was very fortunate in that I was taught by Professor Webster from Harvard University, how to inject permanent filler into the face and hands. In addition, I developed a successful way of removing permanent filler from lips using an Ellman radio surgical unit. Even though I have practiced over three decades, I feel a great sense of gratitude and pride that I still look forward to caring for new patients.”